Refugees and immigrants have a tough life. When they move to a new country they face various challenges. The new lifestyle, culture, tradition, foreign language in every corner of the street makes them uncomfortable. Even at the workplace, they are judges due to cultural differences which bring along conflicts and acts of violence.

Sayed Sayedy is an intercultural counselor, who trains and coaches people so that the gap due to culture is demolished. He believes when the cultural differences and gaps are removed people will have belief and faith in one another which will automatically reduce the chances of violence. He is currently working as a MiMi mediator to prevent violence in Germany.

Sayed Sayedy was born in Parwan, Afghanistan in 1992. He studied sociology and social work in Parwan. He also worked as an activist in school and university for the empowerment of young people. He worked as a trainer until 2013 at the International Cooperation for the German Adult Education Association (Deutscher Volkshochschul-Verband). He has also worked as a translator in ISAF.

Sayed Sayedy had started a campaign on women’s rights with his mother in his hometown, due to which he had to leave his homeland. Finally, he found his home in Munich in 2015, where he is working as an active cultural facilitator that minimizes difficulties and misunderstandings. His main focus is to provide jobs to refugees and to assist all employers who want to help refugees in getting jobs in big or small businesses.

He says women and girls have to face lots of troubles in the personal and professional fields due to cultural differences. They suffer from physical and sexual assault, cultural biases, human rights violations, and psychological violations. There are misunderstandings among people with different cultures and traditions. Their act of violence is part of their culture and girls or women suffer from these acts of violence. Sayed Sayedy helps people from diverse societies through social service.

He finds a way to bring refugees in contact with those immigrants who have already survived in such a situation by facing those challenges. It helps in encouraging migrants, and they come up with solutions by listening to others. He holds seminars and training courses to educate people, which is the best protection against any kind of violence. He also helps employers to provide job opportunities to refugees. 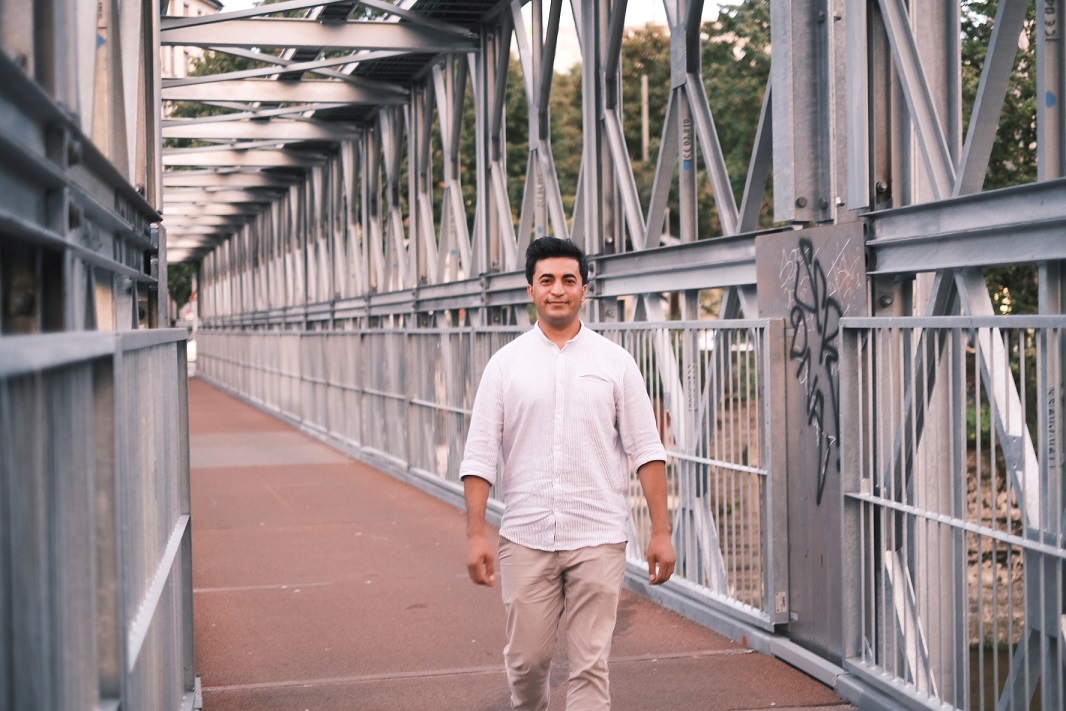 Sayed Sayedy’s ideology consists of three methods, training, coaching, and mediation. By training, he transfers knowledge to refugees which will help in the future to survive. Coaching is given to people so that they can decide the right solution during any tough situation. Mediation is to act as a mediator and play a neutral role among parties to resolve their conflict. This is quite different from coaching because in coaching a person has to deal with individual problems while in mediation it is a group conflict.

He is also involved in projects like Heroes Munich which is a project for equality among young men from a migrant background, UNSER.FILM, which is also a Munich Film production group founded by KINO ASYL curators. He is also involved with KINO ASYL which is a film festival by young refugees living in Munich and Cinema, Cinema offers opportunities to refugees who are interested in films.

Could It Be Really Dangerous to participate a brand new Multilevel marketing Company?

9 Best Gifts For Teens And Tweens

Best Flea Markets in Texas that are Worth a Visit

Can My Parents-In-Law Be Included Under Family Floater…

The Need for Office Hoteling Software: An Overview

Something Concerning the Indian Media Industry